Discover how to build a business you can be proud of! 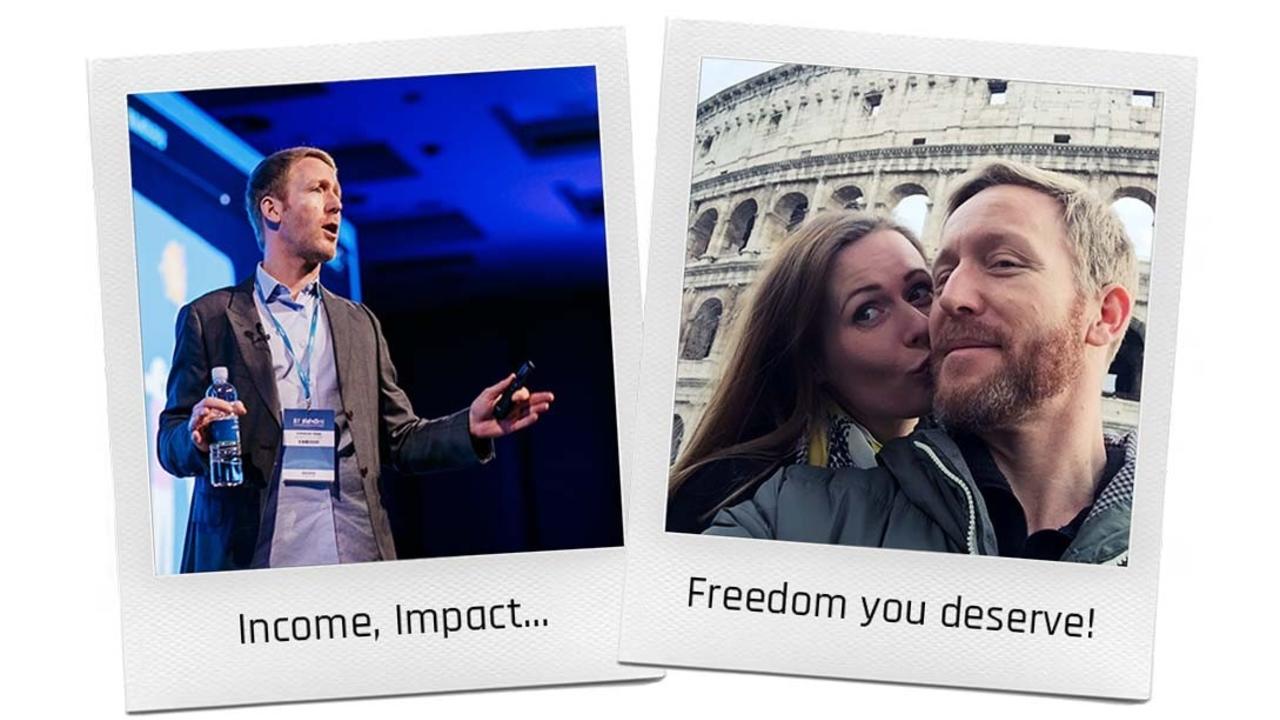 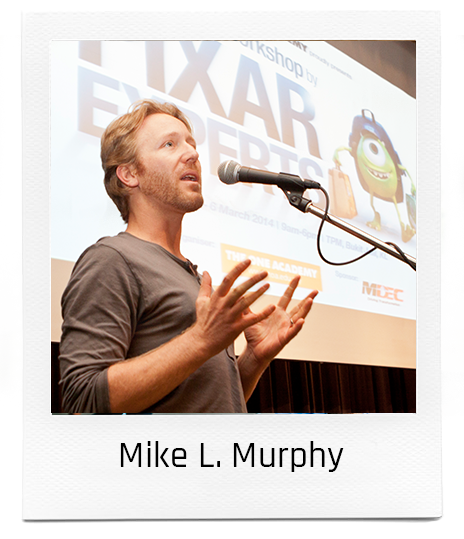 Ever since I was a kid I wanted to work in Hollywood.

By the time I was 21 I was working on blockbuster movies, and making more money than my dad who was the Vice President of a major corporation.

While I loved working in Hollywood (and living like a king all over the world), I felt I had no control…

You see, after 15 years I had worked my way to the top of the production pyramid.  I was directing commercials, supervising on the world’s biggest movies and winning awards for my short films.  My next step was to direct big movies.

However, I looked around at my buddies who were doing that...and they were miserable!

They were controlled by the studios and felt like a corporate monkey, instead of a creative Visionary.

I wanted to have a family, and it sure wasn’t going... 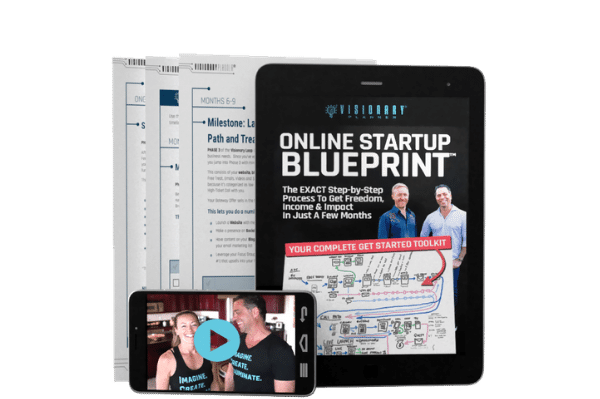 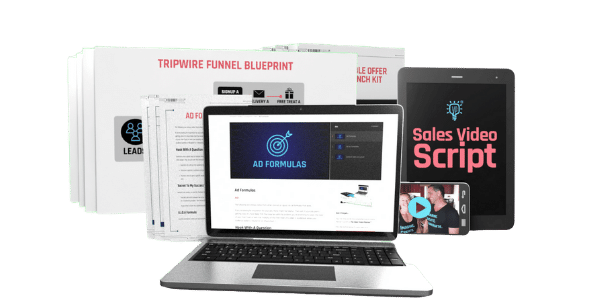 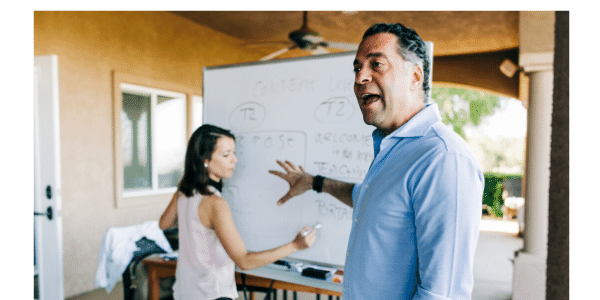 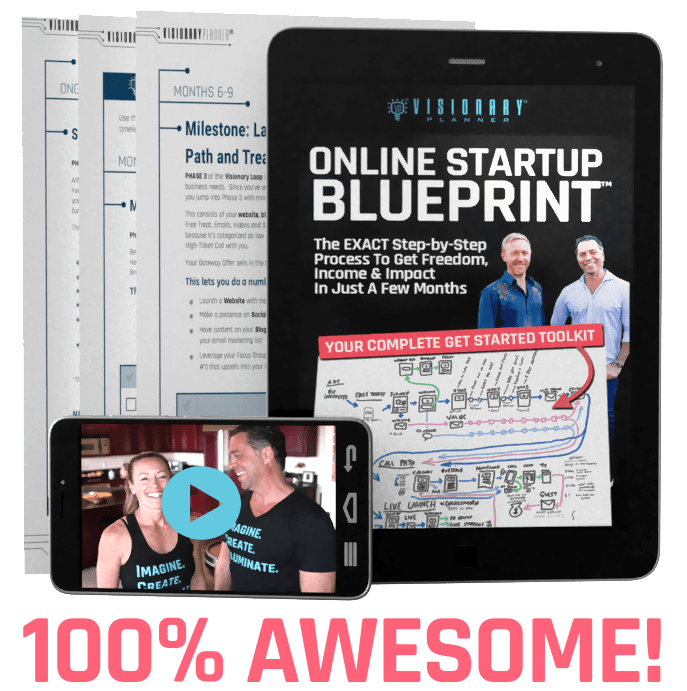 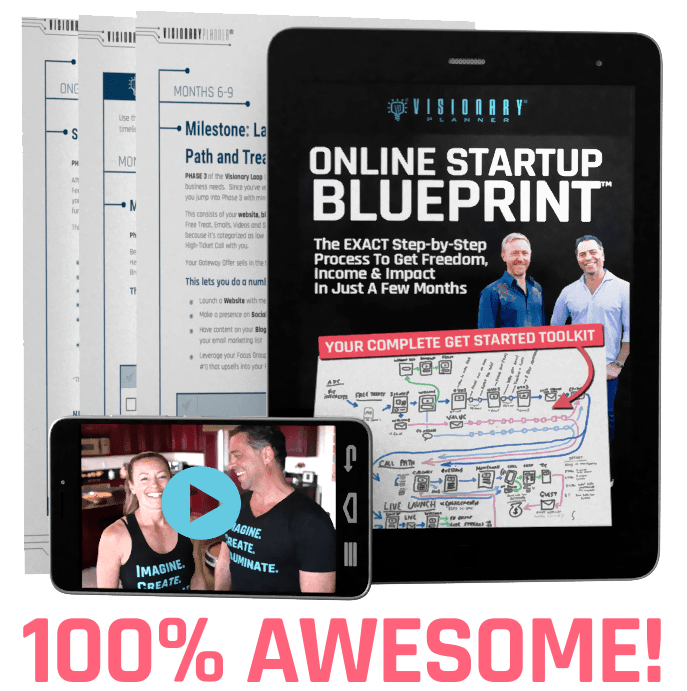